The proprietary bushing material is fed with an oil channel at the eleven and one o’clock positions of the trunnion.

This channel constantly feeds oil to the bushing surface ensuring proper lubrication unlike needle bearing trunnions the have to rely on oil “finding” it’s way to the needles.

The greater surface area of the bushing will support three hundred times the load of what a needle will due to the fact that only three needles on the bottom of the race are carrying the load.

Also there is NO CHANCE of needle bearings destroying the engine when using much more aggressive cam profiles and a rocker fails. 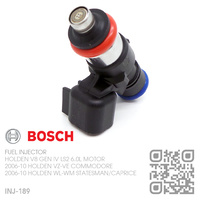 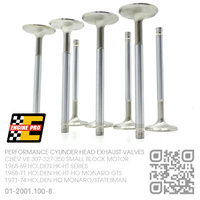